Chakra UI is an up and coming library of React components that is super easy to use, while also taking care of accessibility for you. They’re very easy to compose and style, and I feel that my code has become cleaner and more modular as a result. The defaults for components are reasonable and provide flexibility out of the box, while allowing for more specific styling through emotion.js if you can’t get what you need through the styled props API. At the time of writing, they are still working on release candidates for version 1.0, but the stable release of 0.8 has worked quite well, if not for a couple typescript quirks. Chakra offers much out of the box functionality, so I won’t attempt to mention everything, but I can at least give insight what I’ve enjoyed about it in the context of a client project. 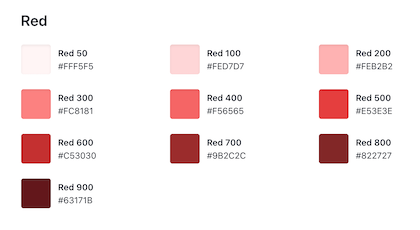 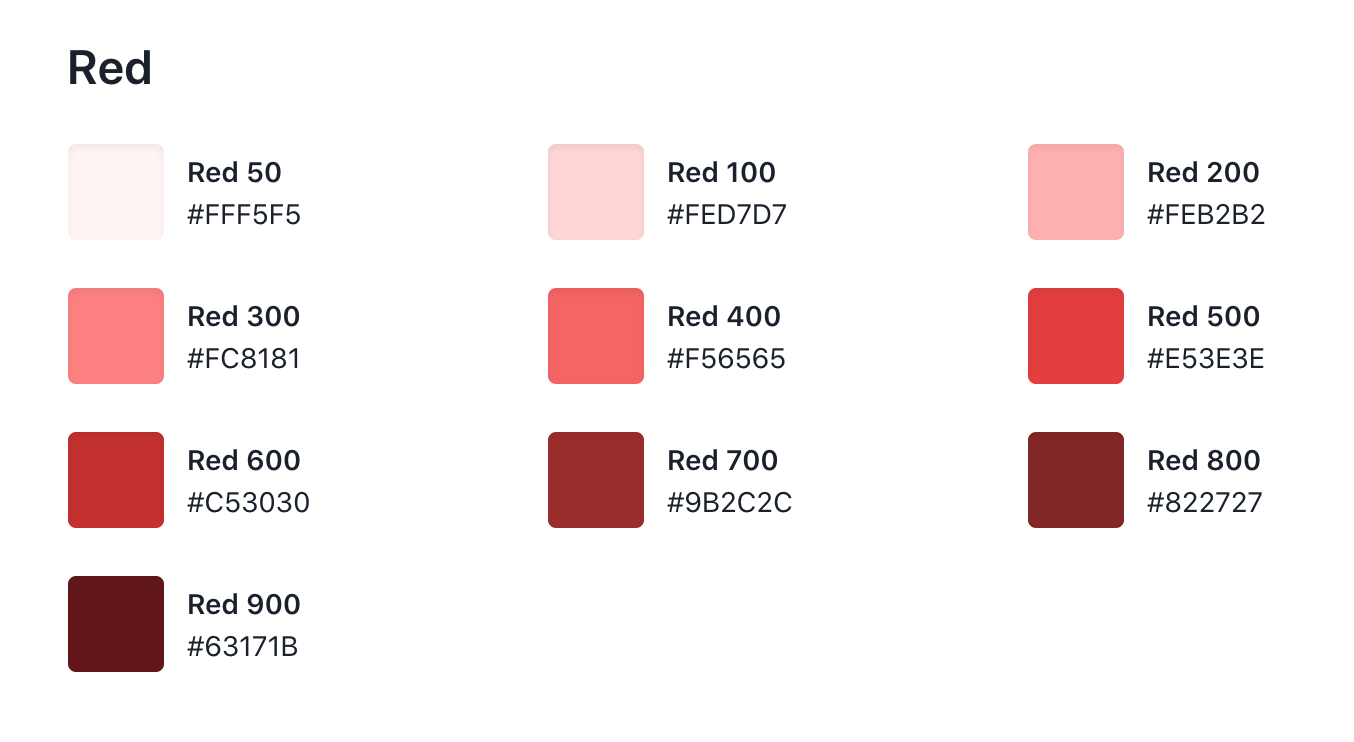 After you’ve defined your color palette, by passing the variantColor prop to supported components, you’re all set!

Chakra UI uses Styled System to offer a way to alter the style of a component by passing props to it. This also provides shorthand versions of common props, like margin as “m” and padding as “p”. Drawing from the constraint based design system, it's possible to pass an array of variables so your theme-defined breakpoints can determine which value to use. If you’re curious about how this works, check out this page. Great typescript integration also allows for tab completion of certain style props. For small differences between components, inline styling is such a breeze:
Coming from a Styled Components approach where all your styled divs, buttons, etc for a single file are defined at the top, this took some getting used to. But I quickly realized how much easier it is for me to change styles without needing to context switch to a different part of the file, and also to figure out when I needed to refactor something into a base component. When the component begins to grow in style complexity, and thus code length, naturally you’ll want to move it to its own file. Which leads me to my next point…

Since the library is built on typescript, not only are the components typed, but the prop types are exported as well. This makes it very simple and easy to do something like this:
This gives you the great flexibility of being able to use your base components, in my case large, small, or strong buttons, while still being able to pass along Chakra button props without hassle.

Rather than having to port your pre-built code from other projects for things like modals and drawers, nearly everything you need is pre-built and accessible, you need only to style it if you want. I gotta hand it to the Chakra team, they did a great job making the component re-styling pretty hassle free.

When you do need to get a bit more specific, you can do the following:
Import jsx from emotion, css and useTheme from Chakra
Inside your component, create your specific styles
Then, in your component, attach the styles variable to the css prop:
In my case, I had to do some specific styling to child path components of an svg, since the isActive boolean property added the data-active property, and doesn't trigger the native browser active event.

After the slight adjustment coming from “styled components”, I think Chakra UI is going to be my preferred method for component implementation in the future. That’s not to say “styled components” is bad, just that the ease of use and general paradigm that Chakra presents is more appealing to me. Looking forward to the release of version 1.0!
Ryan Padilla
Passionate Software Developer at Vincit
Next up
Culture
The Future of the Workplace: How to Thrive not just Survive
Let's take a deeper dive into what the future of work looks like and creating an employee experience that's empowered by flexibility and adaptability.
Paula Tena
2020-11-11
Vincit Talks
Driving Dealership Revenue Through Digital Marketing Transformation
Yamaha's Senior Manager of Marketing and Communications, Andrew Cullen shares actionable tips on prospect aquistion, social media automation, and text based communication.
Vincit Talks
2020-10-30
Technology
Utilizing PubNub for Real Time Member Communication
Nikki Kuritsky and Otto Kivikarki discuss the significance and strategy to create real time member communication using PubNub for Chief.com.
Vincit Talks
2020-07-09
Culture
The Story of the Bus... and My Encounter with the Irvine Police
Gather around and hear the origin story of the infamous Vincit VW Bus
Ville Houttu
2019-02-06