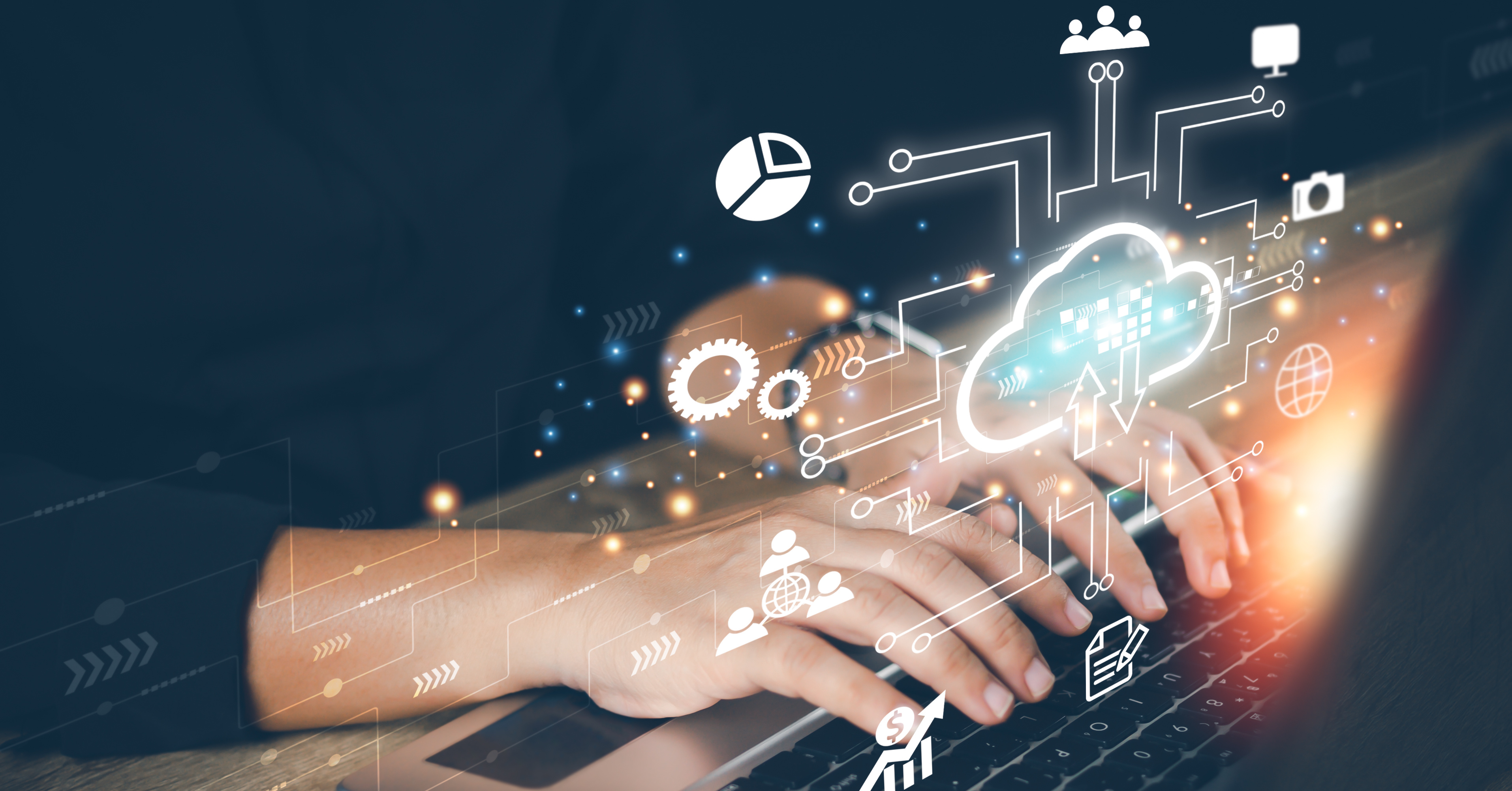 At first glance, digital natives and their disruptive start-ups may seem to have little in common with SAP, since start-ups usually start small and lean and so don’t have either the requirement or resources to use ERP software.

However, a digital transformation business model can start big as well. Many companies that already run a stable business and manage complex processes want to be equally innovative and agile. These kinds of companies often use SAP – and now, SAP has a solution for them.

SAP is supporting digital transformation with its Business Technology Platform (BTP). According to SAP, BTP “brings together data and analytics, artificial intelligence, application development, automation, and integration in one, unified environment.” What that means in practice is that BTP is a set of tools that you can use to expand SAP functionality.

BTP is similar to something that open source developers are already used to working with, called an application programming interface (API). An API sits between two applications and allows them to communicate with each other.

Though process owners have always accepted that some core processes run within SAP and some outside of it, traditional integration is no longer enough to fulfill business needs as it’s too slow and inflexible. This is because in addition to understanding process status, there is a requirement to reach process flow. For example, consumers might want to know when their custom-made shoes are ready at the factory and how they are being delivered.

BTP is not only about bringing new technology frameworks within SAP. More specifically, it’s about opening SAP up to the API world. With BTP, an SAP architect can now introduce a complete process that’s ready for configuration instead of building another similar backend.

There are many new functions in BTP, like “low-code” development that makes it easier to develop apps, an automation tool which automates certain functions (such as exporting data from an Excel spreadsheet into SAP), or the SAP analytics cloud, which analyzes data to create reports.

With BTP, SAP is becoming more transparent and users can roll out new functions more quickly – ultimately, this helps to enable digital transformation by building a bridge between innovative and traditional business models.

Blog: Creating a mobile app – How to get off to a successful start